Elliott Landy, born in 1942, began photographing the anti-Vietnam war movement and the underground music culture in New York City in 1967.

He photographed many of the underground rock and roll superstars, both backstage and onstage, from 1967 to 69.

His images of Bob Dylan and The Band, Janis Joplin, Jimi Hendrix, Jim Morrison, Joan Baez, Van Morrison, Richie Havens, and many others documented the music scene during that classic rock and roll period which culminated with the 1969 Woodstock Festival, of which he was the official photographer. 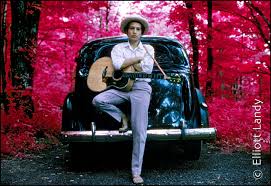 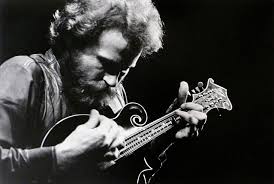